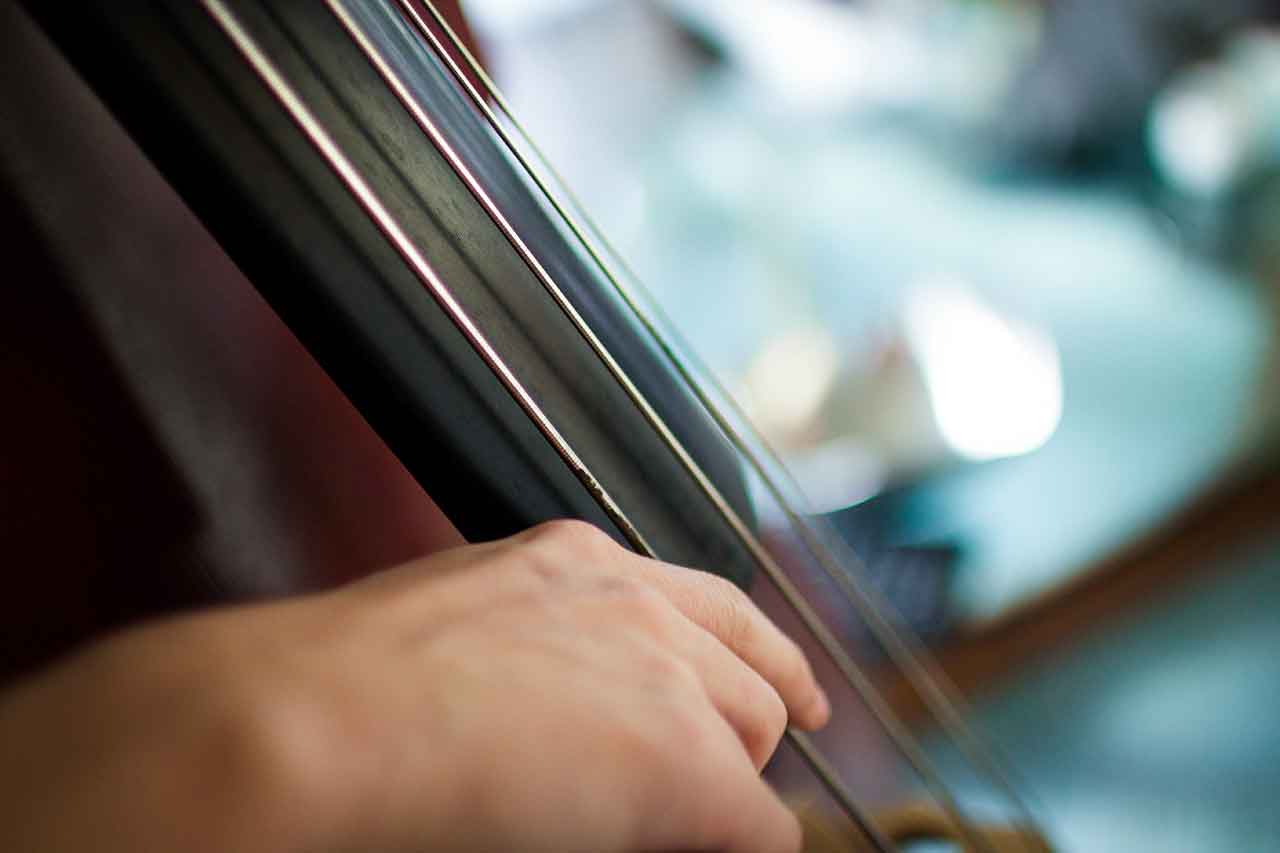 Let’s say that you’re one of the best in the world at what you do.

Let’s say, for example, you’re Abduvali Abdurashidov. You’ve spent decades studying and mastering the forms and traditional instruments of the Shashmaqam, the classical music tradition of your native Tajikistan. You’ve devoted your life to the preservation and promulgation of this music, and this hard work has gained the attention of the Aga Khan Trust for Culture, which partners with the respected US record label, Smithsonian Folkways, to release a high quality recording of you and your pupils. The sales of the disc aren’t exactly burning up the charts, but you do end up garnering a Grammy nomination! Moreover, thanks to internet distribution, it’s easier than ever for people in the rest of the world to hear your work and encounter these rich musical traditions.

And when these recordings get played on digital radio stations in the United States, it generates royalty income for you, the performer. Great! But how does that money make it back to you? Tajikistan has no systems or official body to collect and distribute royalties generated overseas for Tajik performers. Those royalties could be meaningful income for someone like Abduvali Abdurashidov, but the infrastructure in Tajikistan, and much of the non-Western world, has not yet been built.

Perhaps these challenges seem remote, so consider an example closer to home. Say you’re a jazz sideman in New York, or a young classical composer in Oakland. Today, listeners might be able to hear your work on any of a number of digital music services no matter where they are in the world. It’s a momentous opportunity, except that digital music services are not typically built to serve you. Because services like Spotify and Apple Music are built with mass audiences and commercial heavyweights in mind. Genres like jazz and classical tend to be treated as an afterthought. Thus, a composer might find she’s erroneously listed as the performer on Spotify, and a sideman might not get credited at all on Apple Music. As we’ve argued before, these problems make classical and jazz undiscoverable for new fans, contributing to the bigger problem of these genres’ “invisibility” in the marketplace. If it is this hard for audiences to even find your work on these services, how can you be accurately paid for your work, or meaningfully benefit from the supposed promotional value of these services?

These stories speak to the current conflicted state of many artists’ relationship with technology — we sense the incredible potential of technology, and yet we also sense a failure to live up to that potential, because the technology and the supporting infrastructure isn’t really being built with all of us in mind. Discourse around technology possibilities for artists alternatively gravitates toward the utopic — tech will solve everything and bring about a democratized cultural landscape — and the dystopic — technology will ruin everything, dumb down our audiences, and steal our lunch money! Both of these narratives are misleading because they focus on supposed innate capacities of technology itself, rather than the power relations that determine which technologies are developed and adopted, and how they are deployed.

It’s true that technology can serve as an unprecedented platform for diverse artists — that’s why so many musicians and arts organizations led the charge for strong net neutrality protections. But crucially, the level playing field provided by open platforms is only a first step towards equality of opportunity. You still have to do the work of building accessible, accountable systems and infrastructure on top of that level playing field. Otherwise, by default, everyone gets stuck using tech tools created by and for the big commercial actors, with their values and assumptions intact.

Most for-profit technological infrastructure — like Apple Music, Spotify, or ticketing systems — is designed with the goal of attracting venture capital and reaching a mass-scale audience on the open market. This means our systems and business models are being built with those goals in mind. As a result, these tools often do not serve the needs of artists who are not aiming for, or able to achieve, mass-culture saturation or millions of fans. We end up with a simulacrum of a more democratic and vibrant culture, rather than the real thing.

For example, a few years ago Facebook was an exciting mechanism for artists to connect and communicate with fans. Now, due to changes made in order to increase profits for shareholders, the number of people who actually see an artist’s posts about upcoming performances or new recordings is severely limited, unless she pays for advertising. She might have spent several years and countless hours building her audience on Facebook, only to find that her ability to connect “organically” with them and share relevant information is severely limited by the platform itself.

How do we fix this? First, we must acknowledge that the work of creating technological tools and systems that work well for artists is too vital to be left to the private sector alone. If we accept that the nonprofit arts sector is intended, in part, to address the inadequacy of the market alone to support a vibrant arts system, then we must apply that same insight to how we think about the internet. Rather than imagining the internet as inherently democratic, we must realize it is subject to the same kinds of power disparities and economic dynamics as the offline world. As a result, there is a need for real investment in artist-centered technology infrastructure — both public and philanthropic — to truly actualize the potential of technology to support a more democratic and diverse creative system. Without it, someone like Abduvali Abdurashidov will continue to be disadvantaged in the global marketplace.

Secondly, artists need a more central role in shaping and developing the technological tools and resources intended to serve them from the earliest design stages. Attention should be paid to the needs of diverse kinds of artists and audiences, in terms of race, ethnicity, gender, sexuality, ability and geography, as well as medium, genre and scale. This would help ensure jazz and classical communities, as well as others currently left out of the system, are being served.

But it’s only a start. Artists and their allies need to build collective power to ensure that evolving technology works for the full diversity of artists and creators. We need foundations and other supporters of arts programming to see investment in artist-centric tech infrastructure as key components of their field-building work. And we need artists to bring their expertise and insights to the table as we identify the most critical infrastructural issues. The groundwork has been laid and the time is right. Let’s do it.