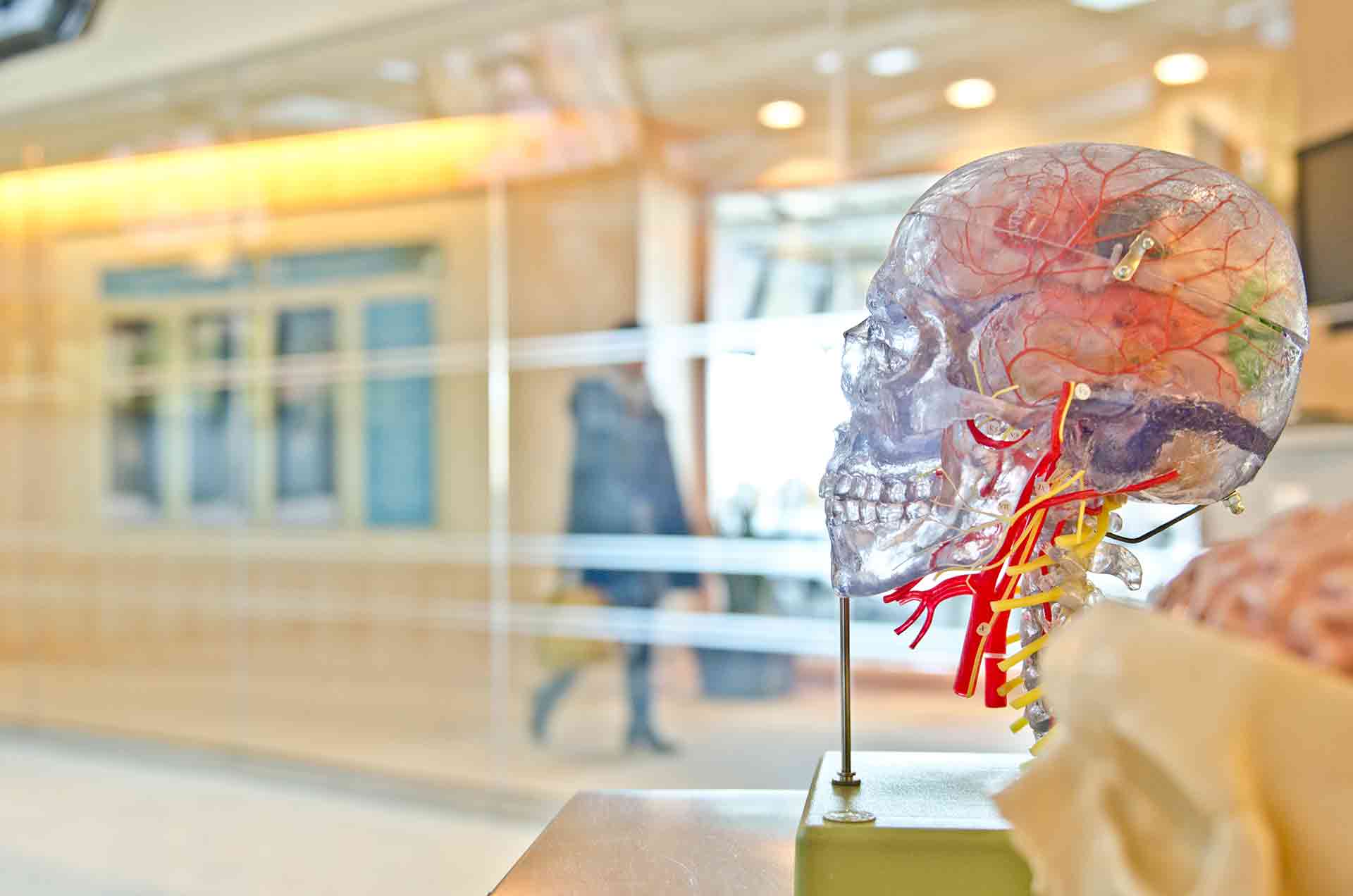 The Affordable Care Act, known widely as “Obamacare,” has changed the health insurance landscape for artists, largely for the better. For example, in 2013 Marcie and Russell, freelance writers and artists with an 8-year-old son, had health insurance, but it wasn’t a very good policy. They were paying over $500/month for health insurance with a very high ($3,500) deductible. In December 2015, they found out they were eligible for a new program in New York called the Essential Plan. The family now pays $49/mo, for very comprehensive coverage without deductibles.

This is the way the Affordable Care Act is supposed to work, right? More comprehensive coverage at a lower cost for those who had previously been shut out of the health care system because they didn’t have a traditional job with benefits, or they were unlucky and had a pre-existing condition.

In 2013, prior to the beginning of many of the major provisions in the Affordable Care Act (ACA), the Future of Music Coalition (FMC) and the Artists’ Health Insurance Resource Center conducted an online survey of US-based artists about their access to insurance. The survey found that, of the 3,402 artist respondents, 43 percent did not currently have health insurance. That was more than double the national estimate of 17 percent uninsured in the general population. The vast majority of artists (88%) said that the main reason they were uninsured was that they couldn’t afford it.

Under the health insurance system that existed prior to passage of the ACA, insurance was difficult for artists to get and keep. There are three main reasons why: First, many artists and entertainers are self-employed and don’t have the benefit of job-based health insurance. Second, if they are working for an employer, the work tends to be contract-based and sporadic, and so they don’t qualify for employer-provided insurance coverage. Third, people who pursue arts-related careers earn substantially less than workers with similar levels of education, and many simply couldn’t afford insurance costs, even when they were eligible.

Since 2014 and the implementation of Medicaid expansion, subsidized coverage and competitive marketplaces, the uninsured rate in the general population has fallen to approximately 10%. We don’t know exactly how many artists are insured, but we do know that many more freelance and low-income workers are insured than in the decades before.

Good news, right? Well, yes but … it’s complicated. The Affordable Care Act represents a large leap forward in terms of regulating the worst abuses of the insurance industry, increasing access to coverage, and offering comprehensive coverage. In 2013 I spoke to a dancer from Colorado whose insurance covered only her arms and legs. Today, under the ACA, all of her body parts must be covered. But does greater access to affordable insurance mean that artists are using it?

When I called Marcie to follow up on her story, she told me that she’s having issues with her insurance: “I just can’t seem to find reliable information on doctors who accept it,” she said. “And despite confirming in advance that my insurance would cover the follow-up tests that my doctor recommended, I received a letter from my insurer after receiving the tests saying they weren’t covered after all.” This is a familiar story: plans through the marketplace or Medicaid have limited provider networks and it can be hard to find doctors, particularly specialists, who accept many of them. Some states, like New York, offer no out-of-network coverage, meaning that a musician who tours for a living isn’t covered while on the road. And in many states, plans have high deductibles, making it difficult to use the coverage for anything other than preventive screenings or a catastrophic medical event.

These are issues that can be fixed, but it will take your input to fix them. Policymakers hear from insurers all day long – they need to hear from consumers. Your voice matters, and the more artist voices, the more likely that changes in the system will reflect artists’ needs.

Remember that this is a new system with room for growth. Policymakers are trying to understand the problems, and create solutions for them, as you are reading this. By sharing your experience, you have the chance to be a part of those solutions.

Renata Marinaro, LMSW, is National Director of Health Services for The Actors Fund. She has written Every Artist Insured, a guide to understanding the Affordable Care Act for artists and entertainers. The Actors Fund’s Artists Health Insurance Resource Center has been connecting artists, craftspeople and entertainment industry workers around the country to health insurance and affordable health care since 1998.

Are you using and happy with your health insurance? Has access to coverage since 2014 made a difference in your creative life?

Add your perspective in the comments below, or on social media tagged #creativz