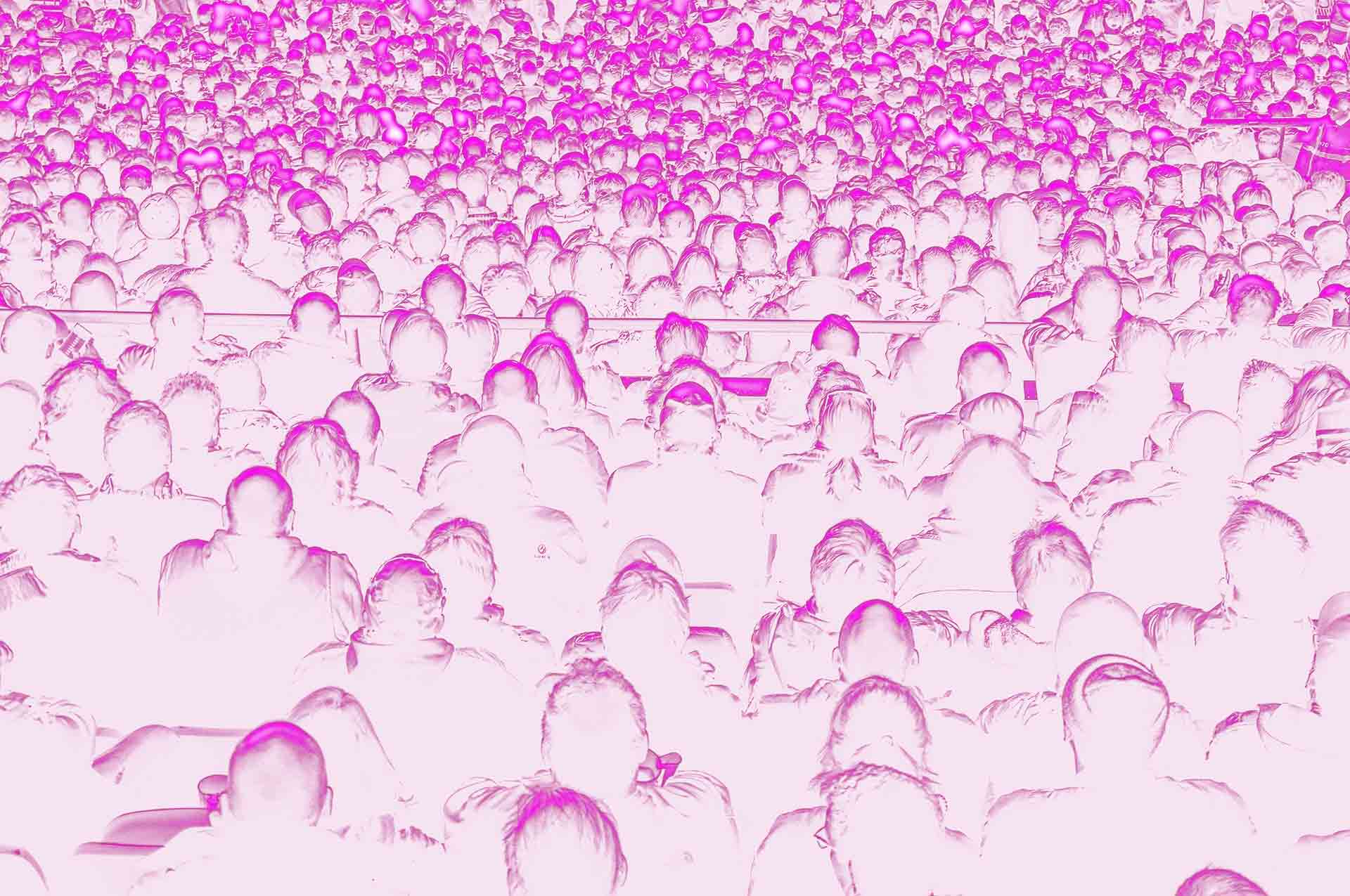 Previous discussions (here, here) of a gig economy are well-founded and well-informed, but permit me to shift the lens a bit to what might be the bigger, more fundamental novelty we face. That the arts community has been well versed in a gig economy for many years is evidence that gigging may not be the deepest innovation here. The novelty is the platform (or marketplace that enables new kinds of gigs), which has enabled a fundamental restructuring of markets and the organizations of production and consumption. I first gigged as a babysitter before the concept of the “gig economy” or the internet existed. What’s new is the multitude of babysitter platforms emerging (UrbanSitter, Babysitting Barter, etc.) to match the next generation of babysitters with my unruly toddlers.* The platform economy is what is disruptive and revolutionary.

Though these new platforms have different types, their core feature is that they leverage network effects to improve sorting efficiency. It’s like Match.com for a society. These online platforms enable better and better matches between peers, producers and consumers, etc. Getting excess labor or capital matched with people who have a need for a ride, a room, or a whatever is the lifeblood of platforms like Uber and AirBnB. But more broadly speaking, platforms (e.g., Facebook, LinkedIn, Angie’s List, eBay, Amazon, iTunes store) enable far-flung users to find their matches. In so doing, it has enabled the formation of new markets for content, small (my toddlers’ videos) and large (any cat video).

In light of this, I would argue that crowdfunding is the piece of this platform economy puzzle that represents something more genuinely new to the arts community than gigging. Part of the platform economy is the use of “the crowd” or the masses to provide value – whether work, information, or funding. Since the emergence of Kickstarter and Indiegogo the arts have been wondering if this could be a game changer. Will these platforms fundamentally tilt or redefine the arts funding landscape? And if so, how?

At Indiana University we have a research team looking for answers to these questions. The research is still ongoing, but I’d like to share some early findings, and raise some bigger questions.

First, while artists seem to have embraced platforms like Kickstarter and Indiegogo, crowdfunding’s benefits may not be evenly distributed across the arts or all types of artists.* Creative types the world over can increasingly form ensemble teams, drum up support from the crowds, and have ready-made markets – all with better matches and sorting than even the best garages, town squares, or community incubators can muster. But as a cheaper way to raise capital, crowdfunding may distort the kinds of arts and activities that succeed in the funding race and leave behind the sorts of activities that rely on less technological ways to garner support.

For example, arts with easy “pre-sale” products (e.g., tickets, mp3’s) may find more success in crowdfunding than endeavors that need long-term support or offer more abstract outcomes (e.g., developing a new technique, impacting a community). And types of art that require in-person experiences (e.g., dance, opera) may struggle to reach the crowd in an online platform, while others (e.g., music, movies) may relatively thrive with online delivery of the marketing or the product.

Second, crowdfunding may reinforce existing funding inequalities in the art world. The “crowd” that funds a project on Kickstarter may be a better reflection of the same elites and avid patrons that fund the arts in more conventional models than a representation of the masses. And the power of reputation may only be amplified on digital platforms, leaving the “rich get richer” story of funding in the arts fundamentally unchanged.

Third, the digital crowdfunding platform holds some promise to reduce the barriers of distance, possibly flattening the world of funding, as artists and creators can reach potential supporters outside of their local area. Yet a quick glance at the geography of Kickstarter suggests that the world isn’t yet flat, and arts resources are still flowing to the usual arts centers. Finally, what kinds of projects tend to go through Kickstarter, and which of those succeed remain open questions. And do the successful fundraising campaigns translate into successful or better quality artistic products?

Some early data from Kickstarter data suggest some things about the landscape of content.

Crowdfunding adds a new potential revenue stream to the portfolio of more conventional revenue sources for artists. The digital platform allows for micro-scale production and more direct and flexible connections between the audience/market and the creator. While cutting out some “middle men,” Kickstarter taps into the better matchmaking powers of cyberspace.

Digital platforms let people successfully and efficiently sort into narrow niches, to find a vibrant-yet-specialized community of interest. These better matches are game-changers for some, but it may not be a boon for everyone. Crowdfunding has spurred a board game revolution, but will it spur a revolution in dance as well? Some high-profile, high-technology failures (e.g., Kreyos smartwatch, Zano swarming drones, Anonabox) may indicate that Kickstarter is better as a “pre-sale” retail platform than as a “venture capital for the masses” platform.

Will those who were successful when the crowds were relatively undifferentiated also be the successful ones on these new platforms? Digital platforms like Kickstarter are touted as great equalizers that let the “little guy” find success independently, but the sorting forces of better matchmaking can also further isolate the little guys. In a world where things “go viral” and “trend,” there are power laws at work that can accentuate the sorting into winners and losers. Likely, we’ll experience a mix of both—some greater opportunity for artists that would previously have gone unseen, while others will have trouble making it work or even experience new kinds of challenges. How we navigate that, and how it complements (or replaces) more traditional platforms and institutions (e.g., firms, grantmaking), remains to be seen.

3 thoughts on “How does crowdfunding change the picture for artists?”